Suspended or surface-mounted luminaire with classic proportions and modern design.  The design of the luminaire allows you to create lines up to 6 meters long with no need to join the profile and up to 25 meters without diffuser joints. Straight connectors and luminous L, T, X-shaped bends allow you to create virtually unlimited sequences of straight lines, figures and patterns. The body of the luminaire consists of an anodised aluminium profile in grey or an aluminium profile painted in white or black (other colours available on request). Optical system in the form of a prismatic diffuser (PRM); of a dedicated, flexible opal diffuser that evenly illuminates the luminaire or with a raster that meets the stringent UGR <19 glare requirements.

The luminaire’s modularity and disassembly capabilities allow the replacement of electronic components such as the LED strip, power supply and the diffuser. The luminaire’s profile is compatible with intelligent IOT modules, which also allows to optimise the provided level and amount of light, as well as the direct/indirect version that allows some of the light to be directed upwards to illuminate the ceiling.

The suspended luminaire is not equipped with suspension system elements. Due to many options of luminaire personalisation, the number of power and load-bearing slings (1.2 m long) and surface-mounted boxes should be fitted separately as additional accessories, according to specific needs.

The luminaire is dedicated to indoor use. It is used as the main light source and is conducive to office work that requires eyesight concentration. Unique design, energy-saving LED modules and possible integration with external lighting control systems in the DALI standard make this luminaire suitable for use in modern A+ class office buildings, with particular emphasis on representative rooms, conference rooms, passageways, and other places, where the IP44 class is required.

For Baris 52 LED luminaires it is necessary to order separately a diffuser of appropriate length, for each line individually. This allows you to create a line of up to 25 meters with a uniform diffuser (without visible gaps and joints diffusers).

Other products from the Baris LED family 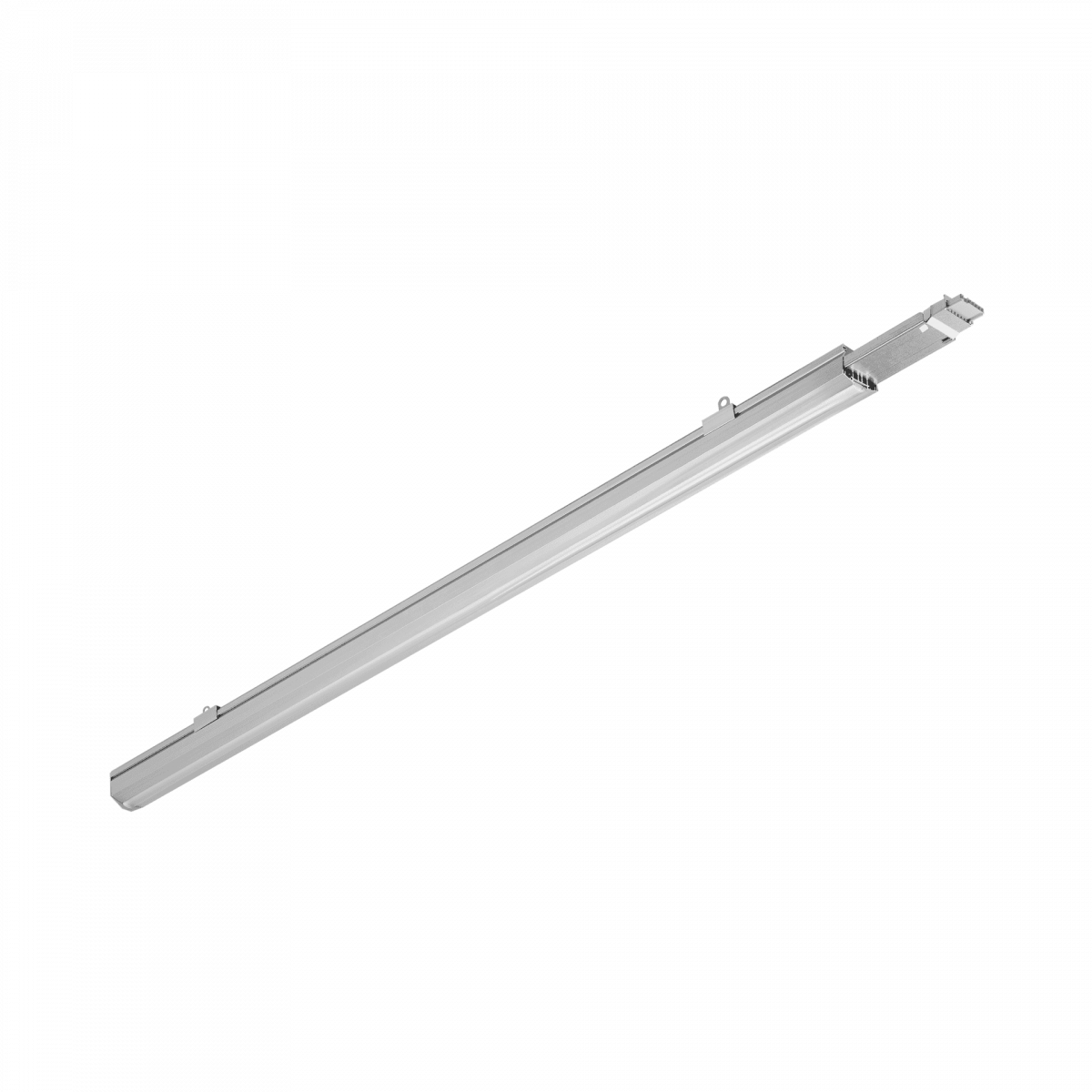 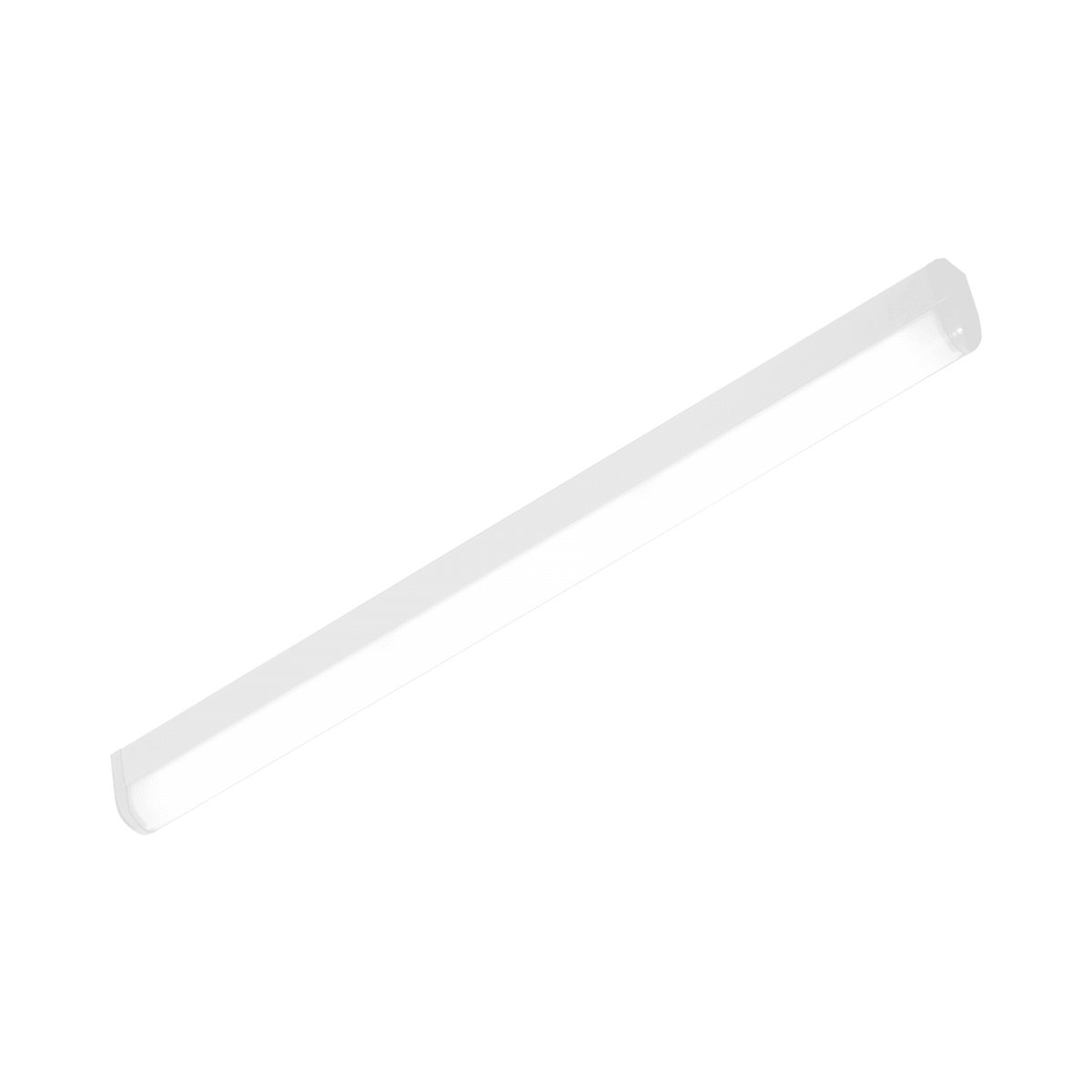 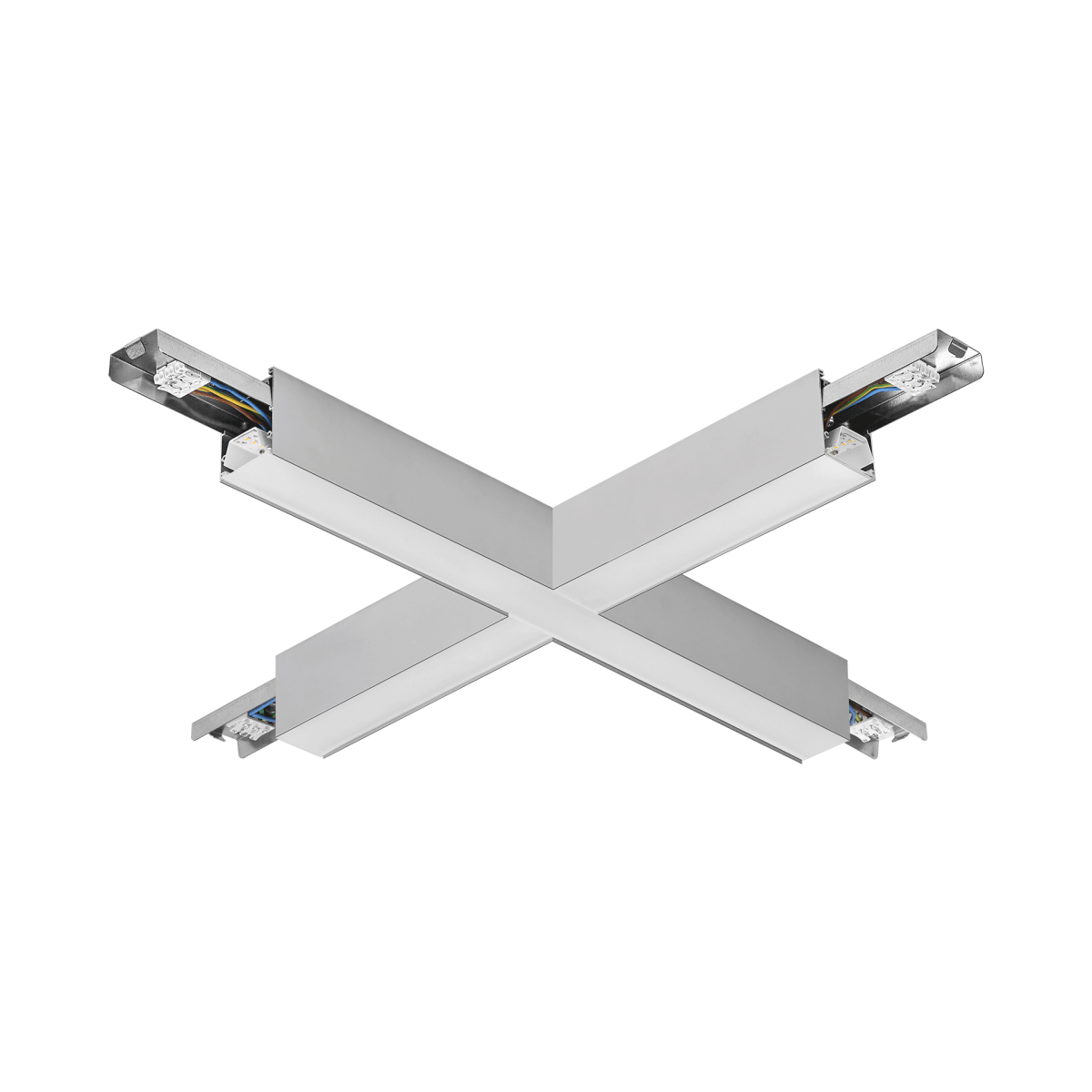 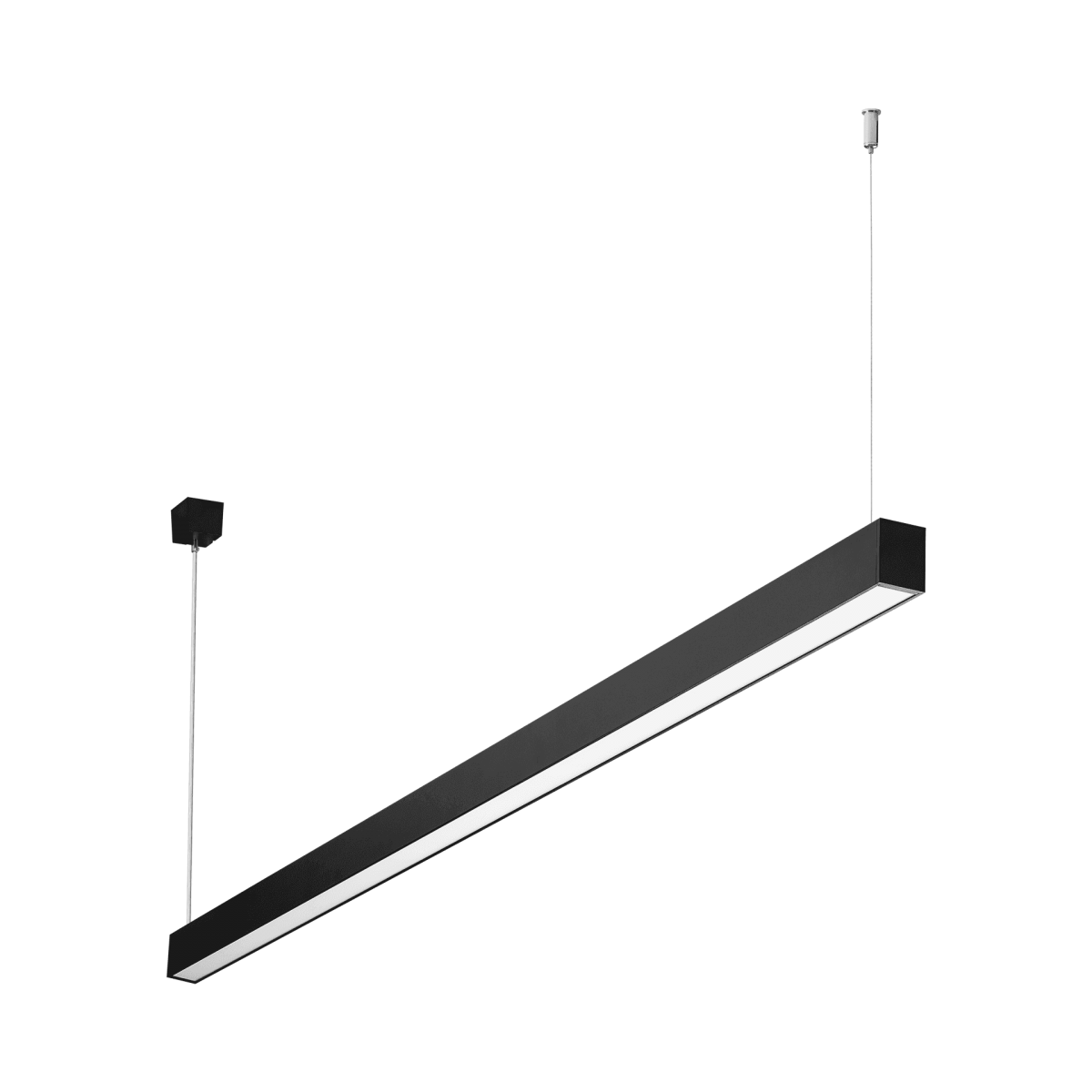